If it’s a long story, you might want to type it offline, and copy and paste it into the site.

Thank you for adding your memories! 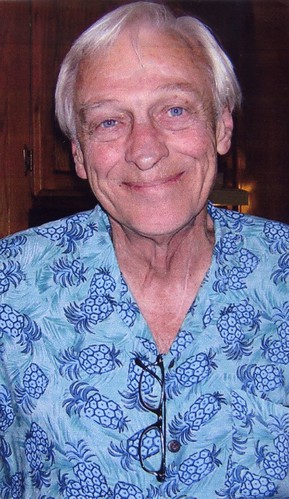